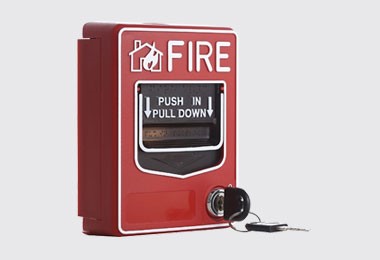 In contrast to a conventional fire alarm system, an addressable system distinguishes between alarms from each individual detector. Addressable detectors also often have built-in intelligence and they send status information to the exchange very frequently. Nowadays, the so-called addresses of each detector can also be determined centrally. Each detector is thus assigned to a specific room or part of a room, so that in the event of an alarm it is immediately clear where the alarm originated. With an addressable system, building up in loops is also no longer necessary, which means that all detectors can be connected with just a few cables.

Lastmar Mühendislik provides anytime service on board ships with regard to the fire alarm system or the gas detection system.

Fire alarm systems are in some cases expanded with specific gas detection sensors. In this way smoke, heat or flame development can be established as well as the increase in the concentration of a certain gas. Gas detection occurs on board oil tankers, offshore ships, specialized vessels and LNG powered ships, among others.