Level gauges are sensing and measuring instruments that are used to detect the level of a fluid or gas in a tank or similar storage container. These devices are widely used in industrial process applications and are employed to measure the fluid levels in drums, tanks, pressure vessels, or other similar applications. Level gauges are often employed in cases where performing a direct physical measurement of the level of the fluid is either not possible or practical, such as when the fluid being measured is hazardous or when the tank or vessel containing the fluid is sealed and under pressure.

There are several different types of level gauges and characterizing the various types may be done by the underlying technology principal being used or by the intended application. 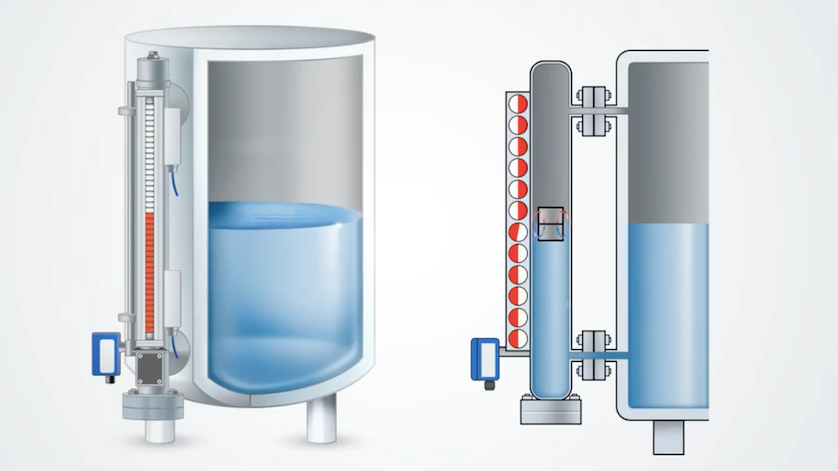 Even the most reliable system will eventually require maintenance, so Company designed X-Radar with interchangeable electronics boxes that can be replaced and set up in a few simple steps. This eliminates the need for service attendance and reduces system downtime and costs. To further save time and costs surrounding maintenance, the electronics and I. G. pressure sensor can be serviced, calibrated, or replaced without having to gas-free or open the tank. 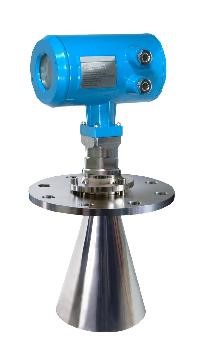 Within the chamber is a float containing an internal group of magnets. A rise or fall of the fluid in the process tank corresponds to a similar change within the piping column. In response to the level movement the float moves up or down accordingly.

Clamped to the piping column in total isolation from the process liquid is a visual indictor housing. It contains the choice of indicator, either a series of flags or a follower (also known as a shuttle).

The individual flags or the follower contain an alignment magnet that couples with the float magnets as the float moves up or down within the piping column. Float movement rotates the flags and changes their color, or in the case of the follower moves the follower to the point of level.

The position of the follower, or point at which the flags change color, represents true level. Level is indicated or “read” by the corresponding point on the measuring scale. 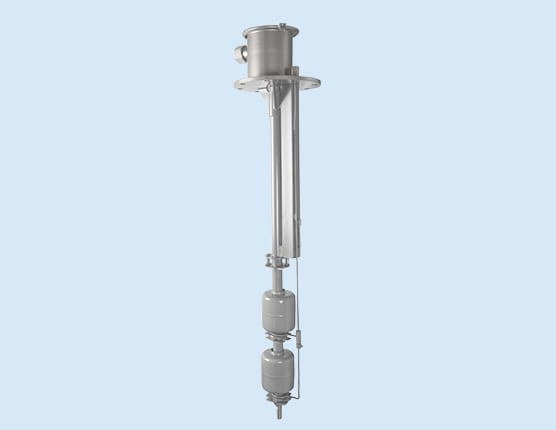 It uses an electrostatic capacitance pressure sensor to detect the difference in atmospheric pressure and liquid pressure at the sensor diaphragm, converting it to an electronic signal that displays changes in liquid level on an indicator. Level Cera Ace corrects for temperature to provide high accuracy readings, Level Cera is primarily used in ballast and fresh water tanks, along with numerous draft gauge installations. 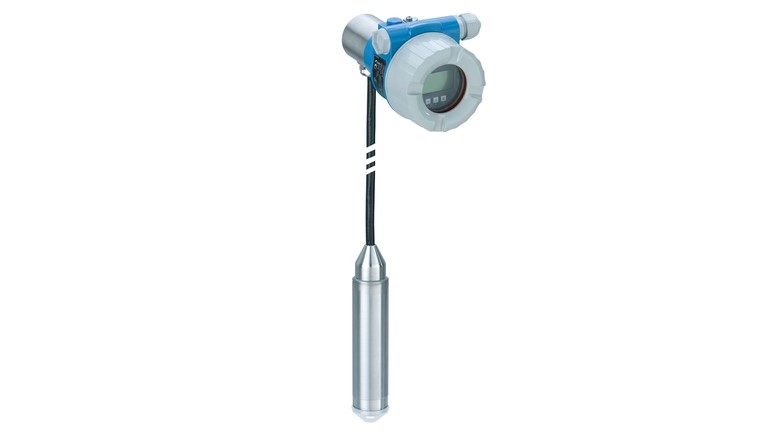 Compressed gas such as LNG and LP also have gauges that can be used to assess the amount of remaining gas available. Some of these rely on weight or sense the change in temperature on the tank surface where the vapor-liquid interface occurs. 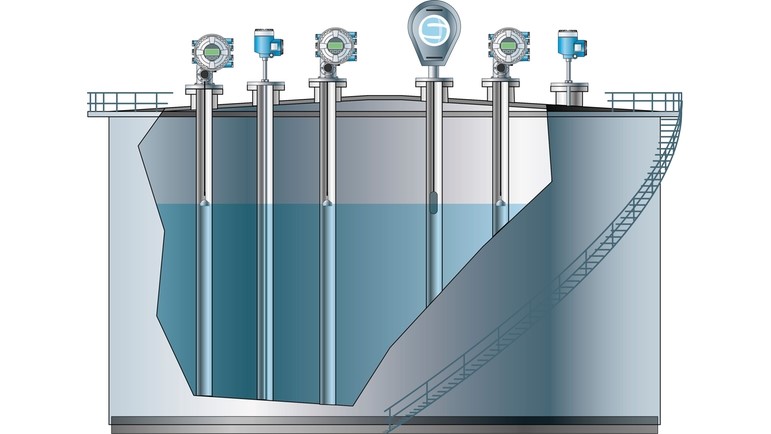